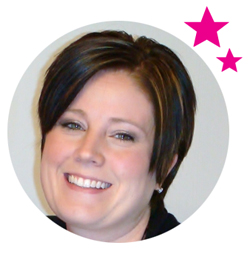 Brooke Cortez is the Co-Founder and Executive Director of Imagine Therapies, LLC. She graduated in 2001 with a Bachelor's Degree in Music Therapy from Sam Houston State University in Hunstville, Texas. After completing her internship at The San Antonio State Hospital in 2001, she became a Music Therapist Board Certified by C.B.M.T.

She currently speaks on a variety of topics within the community to include: educating others on the benefits of music therapy and the emotional and physiological effects of music and how it promotes individual growth and overall heath and well being. Brooke is American Red Cross Lifeguard Certified and has also held a Low Element R.O.P.E.S. certification.